Carols by Cabaret: A Christmas Charity Event for the Wayside Chapel

Now in its third year, Carols by Cabaret celebrates all things Christmas at Hayes Theatre Co with an evening of carols and hall-decking joy from performers who have appeared throughout the 2016 season. 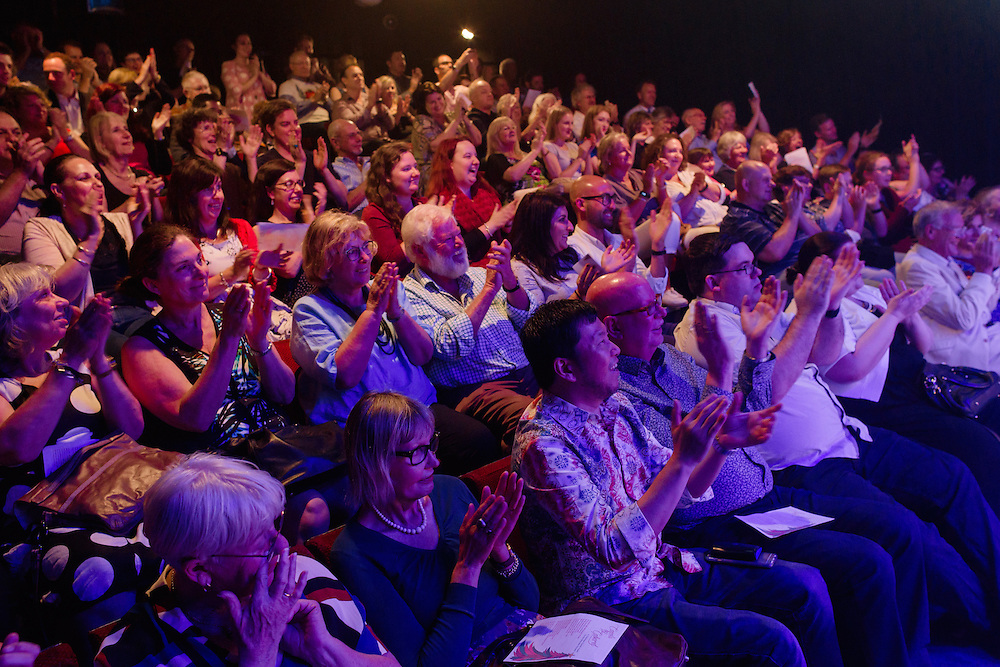