The Playbill Future Prospect Award went to Rubin Matters. This award, generously sponsored by Playbill, is a $1,500 cash prize to a semi-finalist who didn’t make the finals but the judges wanted to encourage to return to the competition next year. 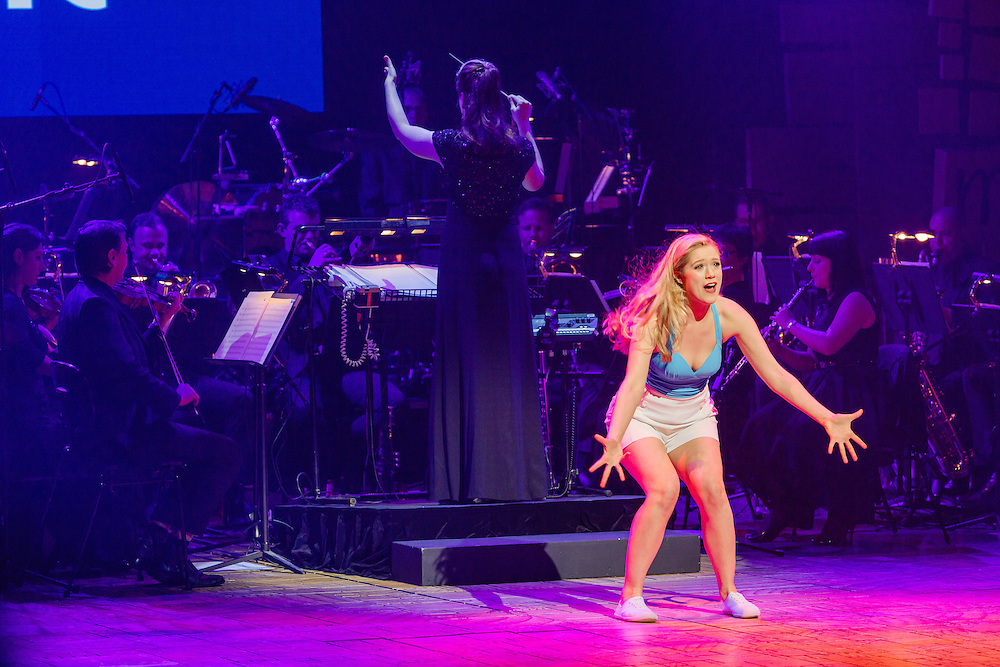