Plays in Block 2:
missy and her master [a fable] - elias jamieson brown
Directed by Dino Dimitriadis
With Camilla Ah Kin and Tom Conroy

i could be you - hoa pham
Directed by Jane Grimley
With Kirsty Kiloh, Joanna Jaaniste, Alice Keohavong, Barton Williams and Zohab Khan 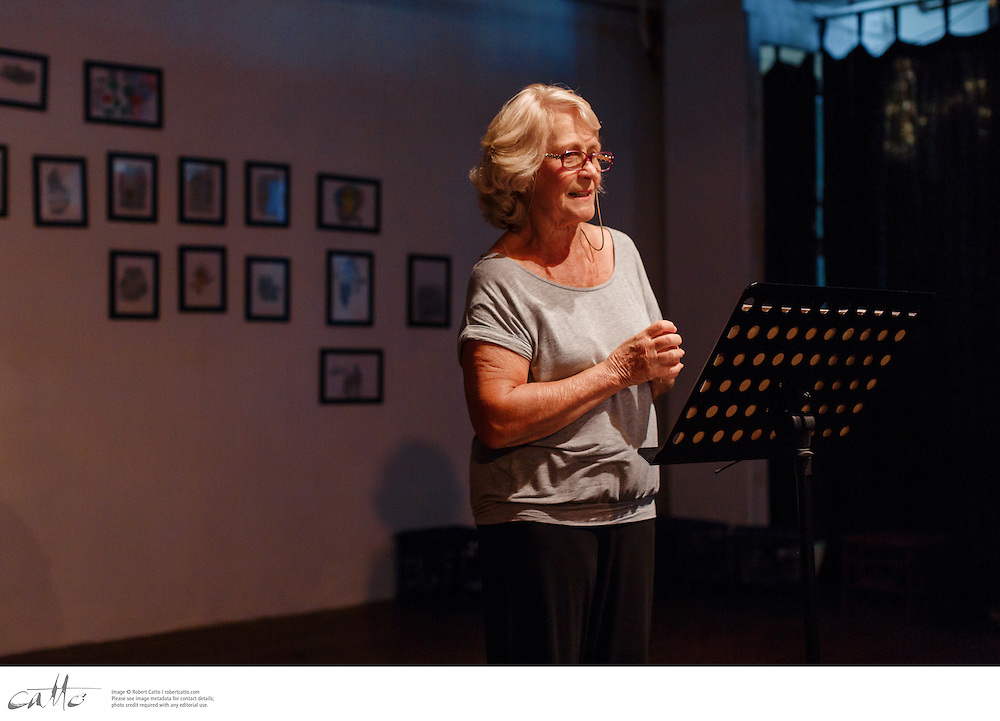