Ken Duncum, teacher of Victoria Universitys scriptwriting course, leads a discussion with playwrights and screenwriters Dave Armstrong and Robert Shearman to explore how theatre continues to survive in an age of downloads, DVDs, YouTube and TV on demand...Duncums own plays include Blue Sky Boys, Cherish and Trick of the Light. He is joined by prolific New Zealand playwright, Dave Armstrong, whose plays include Niu Sila, The Motor Camp and Rita and Douglas. Best known for bringing the Dalek back to Doctor Who, Robert Shearman is a well established British playwright who has worked with Alan Ayckbourn, had a play produced by Francis Ford Coppola and received several international theatre awards. 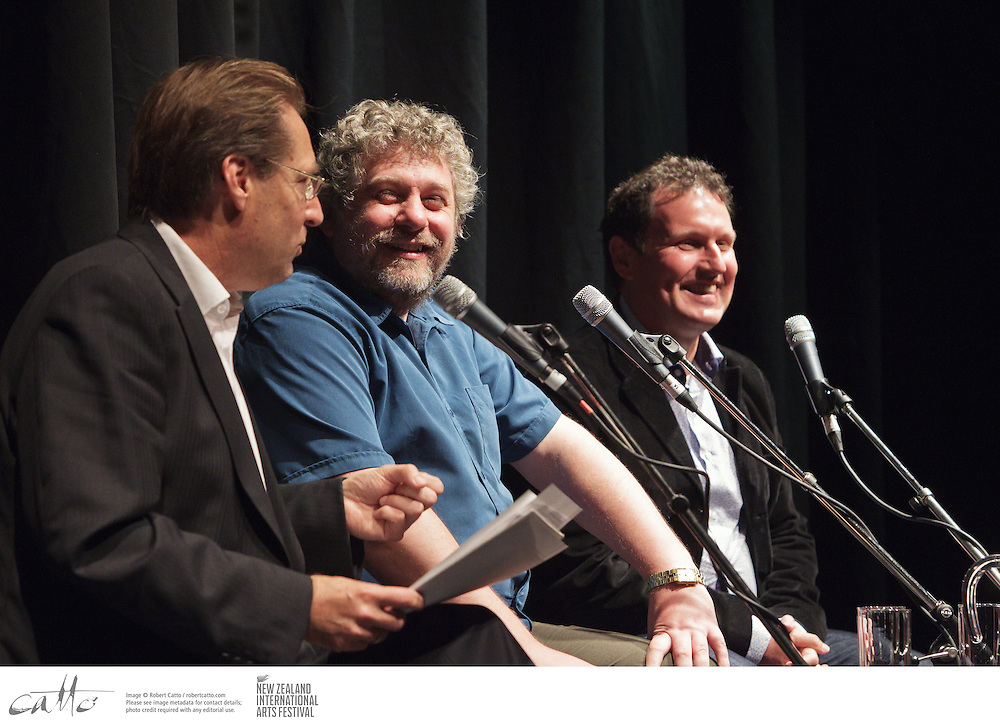